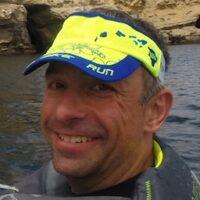 Henrik Wann Jensen is an international leading researcher within Computer Graphics. He is, among other things, known for global illumination, photon mapping, and subsurface scattering, methods, which are used for rendering photo-realistic scenes in movies and pictures. To honour this work, he received an Academy Award (Technical Achievement Award) from the Academy of Motion Picture Arts and Sciences for the methods to render the skin of Gollum from the Lord of the Rings movies.

Henrik Wann Jensen has a PhD in Computer Science from DTU in 1996. He has been a Postdoc at MIT, a Research Associate at Stanford University, and has been Assistant, Associate and Full Professor (2002-2018) at the University of California, San Diego, where he is Professor Emeritus. He has also been a visiting Otto Mønsted Professor at DTU. He has been consultant for some of the most famous digital film producers Pixar (Steve Jobs), Weta (Peter Jackson, Lord of the Rings and James Cameron, Avatar). He now works as full-time Chief Scientist for Luxion, which develops the KeyShot tool, that is widely used for product visualization in areas such as design, advertisement, and architecture. 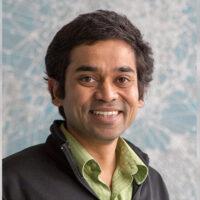 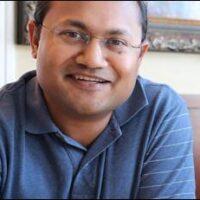 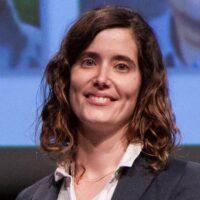 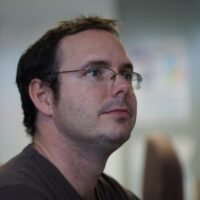 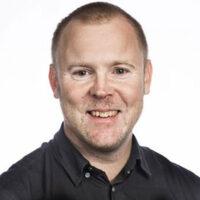 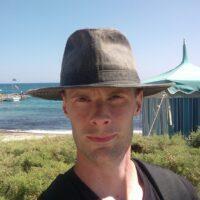 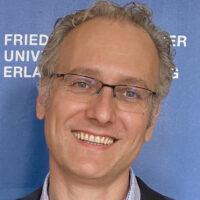 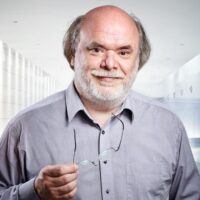 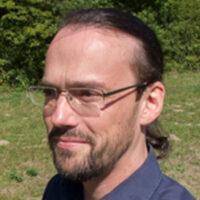